Where Does Time Go?

I do not even know where time goes. Suffice it to say that sometimes, sometimes, grieving the loss of my son requires a certain pulling away from all things grief-related. Sometimes, it’s just too painful to face. Sometimes, I just want to pretend I belong to the rest of the world, the one that seems to be whirring and spinning around me. Sometimes. . .

So Much Has Changed

So much has changed. It is a new year, February 6th, 2016, Saturday, and it has been forever and a day since I last blogged. Where did I go? Only into the recesses of myself in an effort and a fledgling attempt to rectify and redeem the dire straits I found myself in last year.

Losing a child to suicide necessarily carries with it the burden of loss, one heavy and weighted enough so as to encumber you for the rest of your life here. But there are many secondary losses as well.

Over the past 3 and 1/2 years, I have lost those I counted as “friends,” my career, my health, and my ability to function and move about as freely as I always have.

And the guilt. God the guilt, the mother lode of guilt, oozing and drenching all that I am and do in “what if’s” and second doubts. Feelings I thought I’d left behind surface all over again and I find myself drowning in despair. And the really sad part of all this is that I’m not even entirely sure this is a guilt that can be avoided. If you’ve lost a child to suicide, then you are probably all too aware of this hellish familiar ache.

2. the many ways I think about him during my day

3. the way I just about always dream about Dylan at night

5. the way i slip further and further from my family network

6. my reclusiveness during “holidays”

7. my reluctance to commit to anything–and always holding back the option of bailing at the last minute

8. my not looking forward, save one day at a time–and realize, it’s taken me 3 and 1/2 years to even get to this point

My world is small. I am lonely. I miss my son.

Surviving Suicide Grief: “Does the Pain Ever End?”

The Pain Does Change “To those of you that still feel you aren’t even sure you want to behere and you can’t imagine ever being happy again. The pain doeschange, it softens. You will want to live again and be able to enjoylife again. It will never be like before but the crushing, allconsuming pain […]

A Short Animated Video-“I Had a Black Dog, His Name Was Depression”

I Will Seek Until I Find You And where will you run when arms reach (but you’re not mine) When I can feel still so strongly (holding you still in my arms) From here frantic I search wildly (but cannot ever now find) Little one in pictures (trying hard for one so young) Standing, but […]

Few things can so devastate us as the suicide of a loved one, especially of one’s own child. Fr Ron Rolheiser If You’ve Lost a Child to Suicide These Resources May Be Helpful . . .the Centers for Disease Control and Prevention reported that after a stable period from 2000 to 2007, the rate of […]

Something went wrong. Please refresh the page and/or try again. 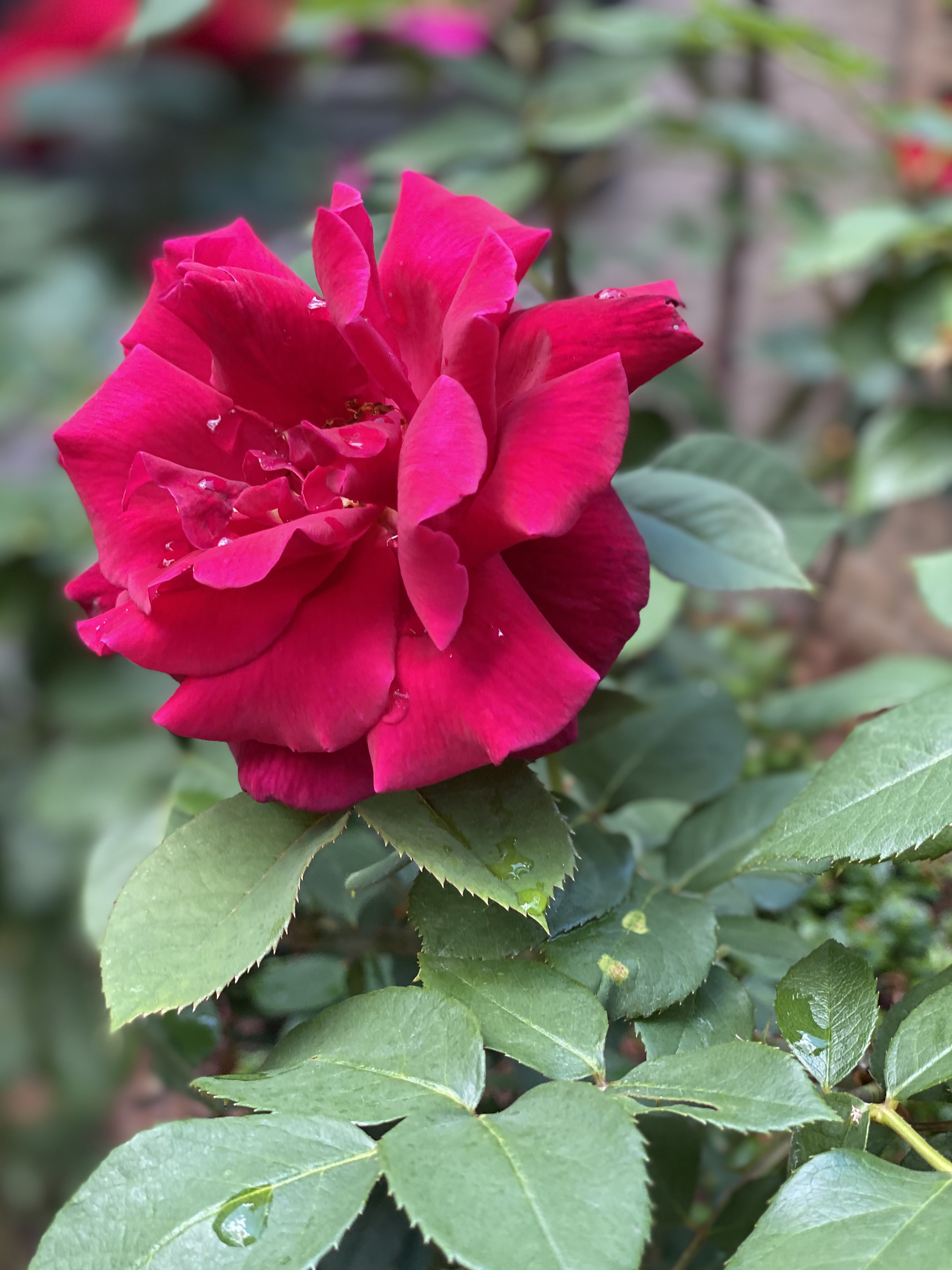 Get new posts delivered to your inbox.

One reply on “What Has Changed in 4 Years of Grieving the Loss of My Son to Suicide?”

[…] child, I felt consumed by acute grief. After a decade of grief, I am in a vastly different place, one where grief still resides, but also a place where I do more than survive. I have learned to want to live […]

Follow My Forever Son-Chronicling Grief, Hope, and Healing After the Death of My Son By Suicide on WordPress.com