Chronicling Grief, Hope, and Healing After the Death of My Son By Suicide

I Lost My Child Today

A Poem by Netta Wilson

When Pain Comes to Stay: “He Left Too Soon,” A Poem About Losing a Child

“When Someone Takes His Own Life”-Depression and Suicide

“When Someone is Too Bruised to Be Touched”-On Suicide, Despair, and Addiction

Memorial Dates-When Grief Lingers After Losing A Child to Suicide, A Letter to My Son

Derecho: A Storm Out of Nowhere

How to Survive the Death of a Child By Suicide-Support, Resources, and Hope

From Sorrow to Joy : How Pain Colors Loss

Where to Go for Support After Suicide Loss

Is Suicide Really a Choice?

“Once Upon a Blue-Sky Moon”–A Poem about Child Loss

A Song and Video about Losing a Child to Suicide: “How Do You Get that Lonely?”

As I Tuck You In

As I tuck you in, I lay me down

As I hold you now, I lift my arms

As I fall asleep, I pray for you

My child, my love, my heart, I’m with you too

Beth Brown, “As I Tuck You In”

“Bury My Heart”-A Poem about Losing a Child

Bury my heart I’ve come undone Sorting through this life My son left behind. And what I’m seeking I know I’ll never find His touch, his smile— His still living his life. And so instead I sift through A still life dream My heart and life with him Forever it seemed. And oh my son […] 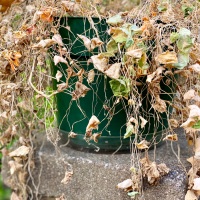 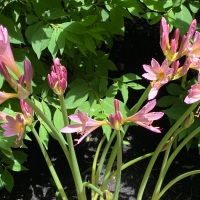 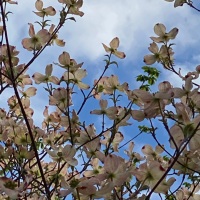 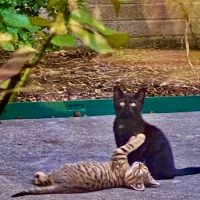 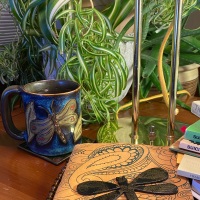 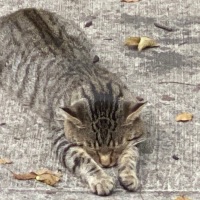 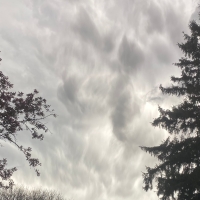 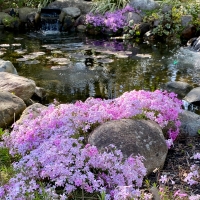 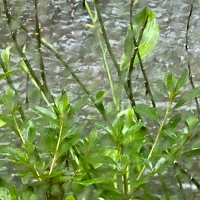 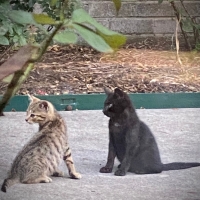 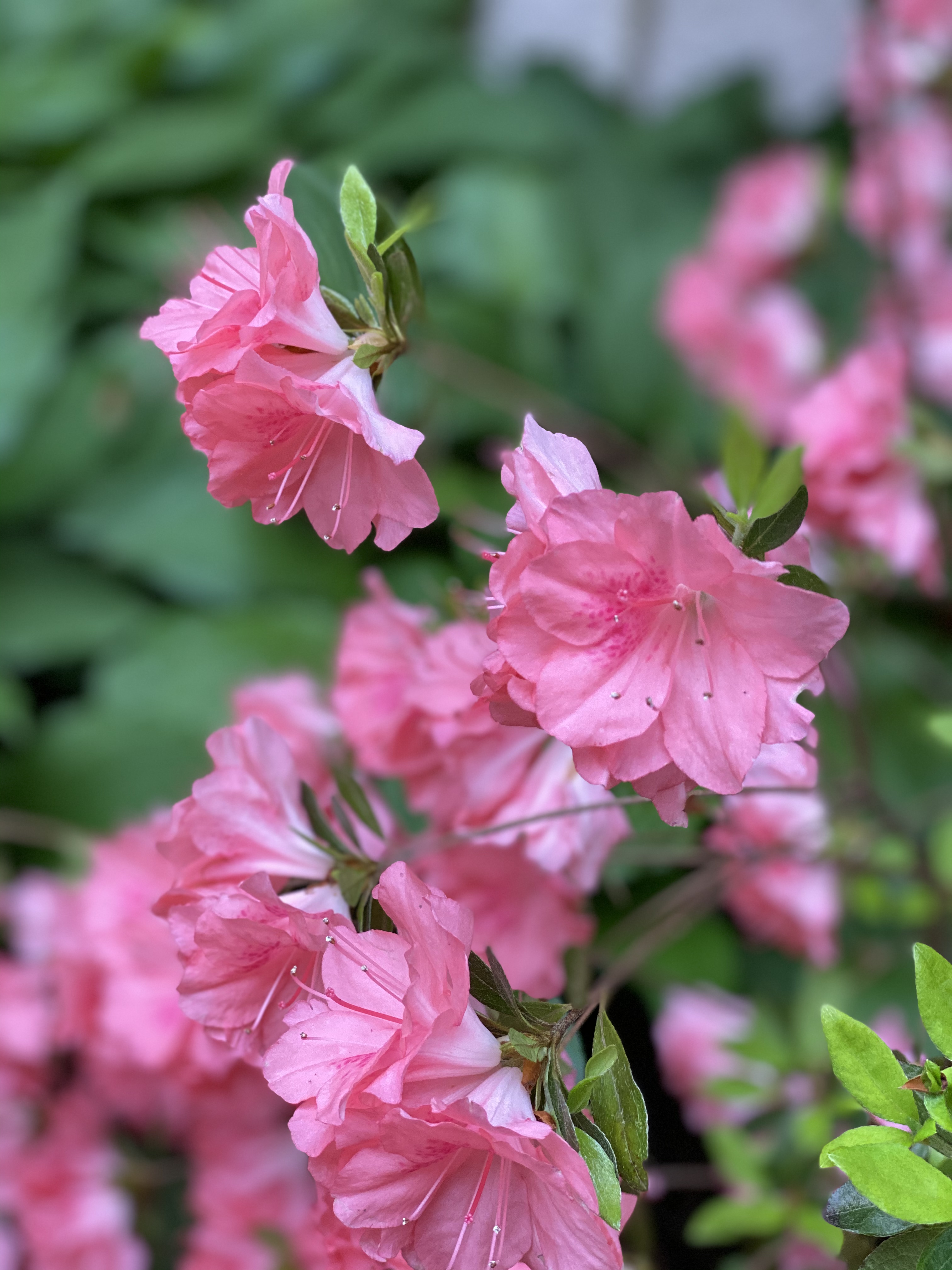